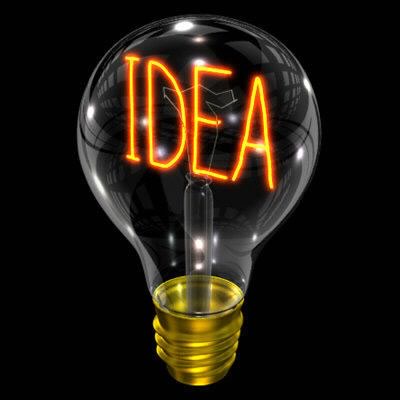 A long time ago, I had this really big idea.

I outlined this really big idea heavily. It was detailed. I mean, it was really, really detailed. Characters, their personalities and their history. Religions, deities, an entire historical outline of the world I’d created.

There was even a map! A map of my world.

And then life happened and my really big idea was forgotten.

Years later, I found myself deciding to participate in Story a Day May, a writing challenge that, as you know, asks writers to write a short story every day for an entire month. Thirty-one stories in 31 days. I was excited to take on this challenge. Why wouldn’t I be? I am a writer and this was a way for me to grow in my craft.

In fact, the only story I did have a very terribly first draft of a novel I did for NaNoWriMo 2009. But I was determined to be a part of this writing challenge, so I began digging in my closet, rummaging through old notebooks, searching for an idea.

In the midst of all my searching, I found a notebook filled with all sorts of information that I had forgotten about and assumed lost forever.

It was my really big idea.

Shifting through all the information, I realized that I had gotten so in depth with the construction of this world that I had never actually written out a plot. I had characters and locations, but no actual story.

Still, rediscovering this really big idea made me excited. There was no story there, but there was something.

What better way to begin finding the story I had wanted to tell so long ago than with Story a Day? My first story took place in the world I created. My latest story also took place in that world (albeit much, much earlier than the events in the first story). A semblance of a story was beginning to form.

My really big idea is back, and I’m slowly discovering the story that’s wanting to be told.

I haz a happy.

This entry was posted on May 23, 2010 by Alice Janell. It was filed under Uncategorized .